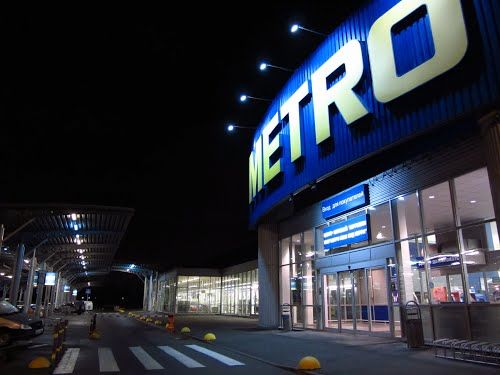 First two hypermarkets were opened in November 2001 in Moscow. After that, Russia became the 21-st country, which is using the concept of “METRO Cash&Carry” in small/middle businesses. Today, Russian METRO Cash&Carry network includes 88 malls in 49 regions. METRO Cash&Carry on Kosigina street is working 24 hours a day, 7 days a week, which means a serious operational loads. TERAJOINT® installation will help to prevent the destruction of plate edge and to increase the lifecycle of the floor in general. 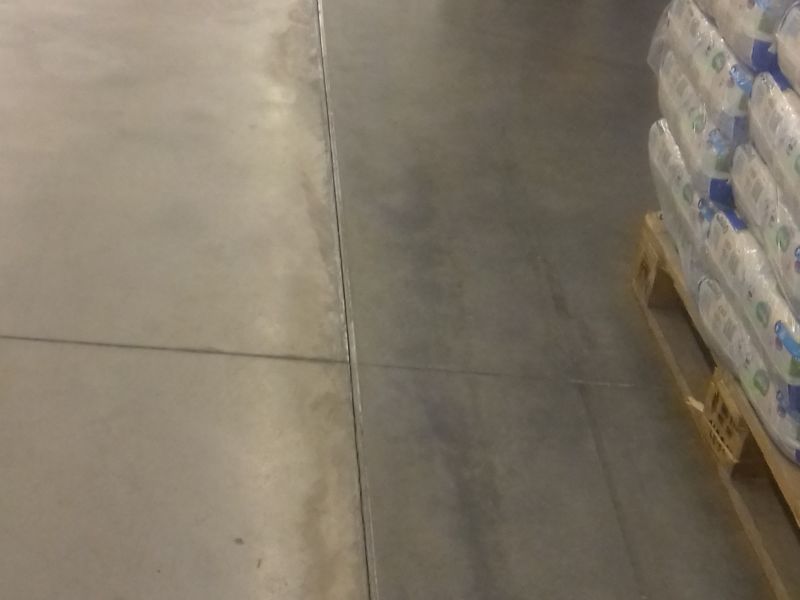 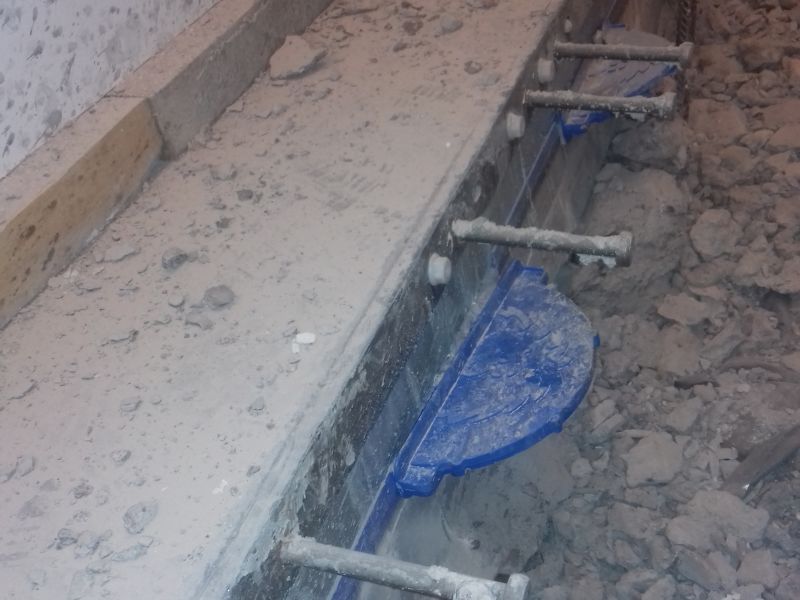