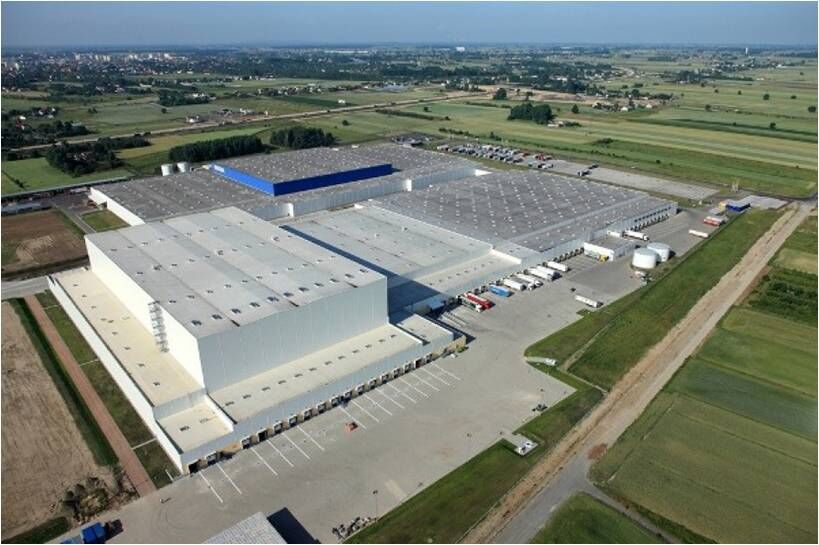 At the beginning of 2016 the authorities took the decision to erect a 3rd center with the square of 70,000m².

And on 11th of July it was officially opened. It is considered to be the most innovative not only in Russia but also in Europe. The height of the center amounts to 50 metres, that is equivalent to 15-storey building.

The efficiency of the new warehouse was enlarged owing to new technology of receiving goods.

The customer chose Peikko's HPKM® and HPM® as there are stricter requirements to safety of storehouses and stronger expectations about further exploitation. 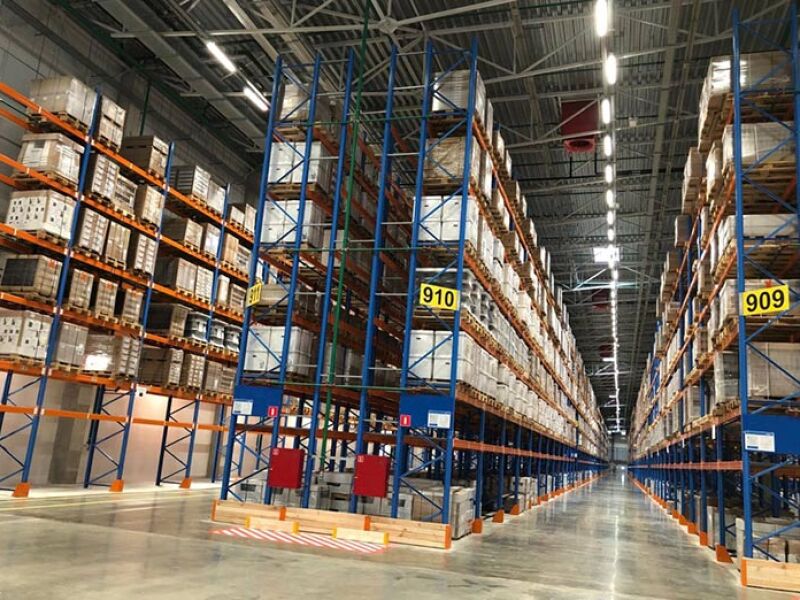 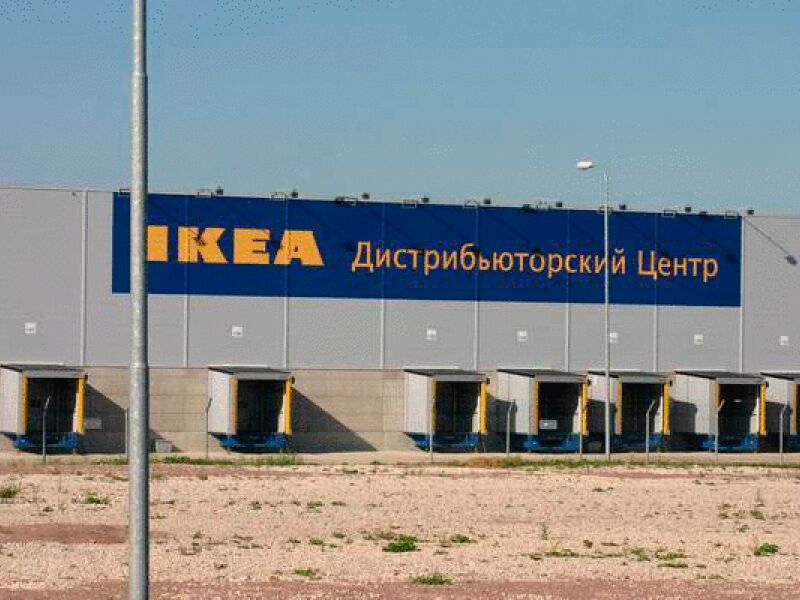 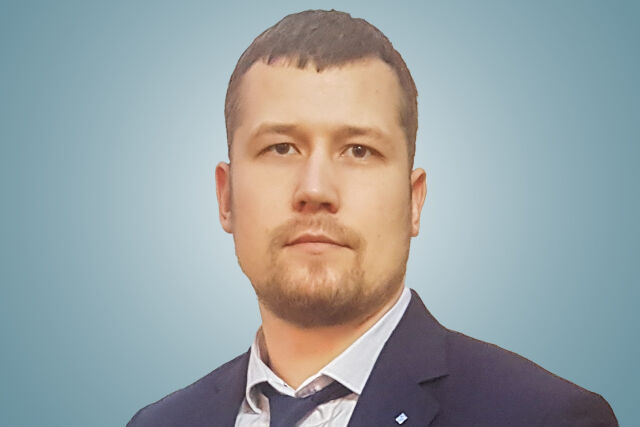