The wind farm is located in Åfjord,Trøndelag county and consists of 30 turbines in total. Each turbine has a capacity of 4.2 MW, which gives a total installed capacity of 180.6 MW. Planned annual production is 548GWh. Construction of the wind farm began in 2018 and completed in 2020.

Fosen Vind DA, the developer of Harbaksfjellet wind park, is a joint venture between the Norwegian TrønderEnergi and Statkraft, and Nordic Wind Power DA, formed by an European investor consortium of Credit Suisse Energy Infrastructure Partners and Swiss BKW AG.

The heavy machinery contractor, Johs J. Syltern, were the prime contractor for civil work and infrastructure. Consisting of establishment of internal roads, hardstands, and preparation of the turbine spots. Their sub-contractor, Stjern Entreprenør, performed the technical assembly of steel components and foundation casting work.

Peikko was responsible for foundation design and the structural calculations for 30 wind turbine foundations, combined with manufacturing, and supply of customized steel components, such as:

These wind farms are located in the Fosen peninsula, the central part of Norway. The coastal area has some of the best conditions for wind power production in all of Europe. All six wind farms together produce a total of 3.6 TWh of renewable energy every year. The Fosen project is larger than the total current wind power capacity in Norway.

Peikko has met all our expectations when supplying the components to the previous wind parks of Fosen Vind, and furthermore they have provided a competitive solution for these new wind parks 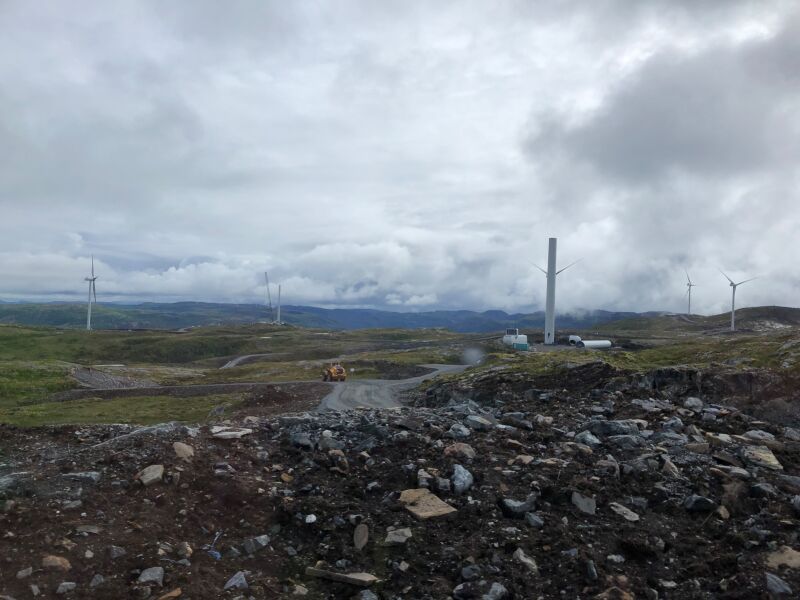 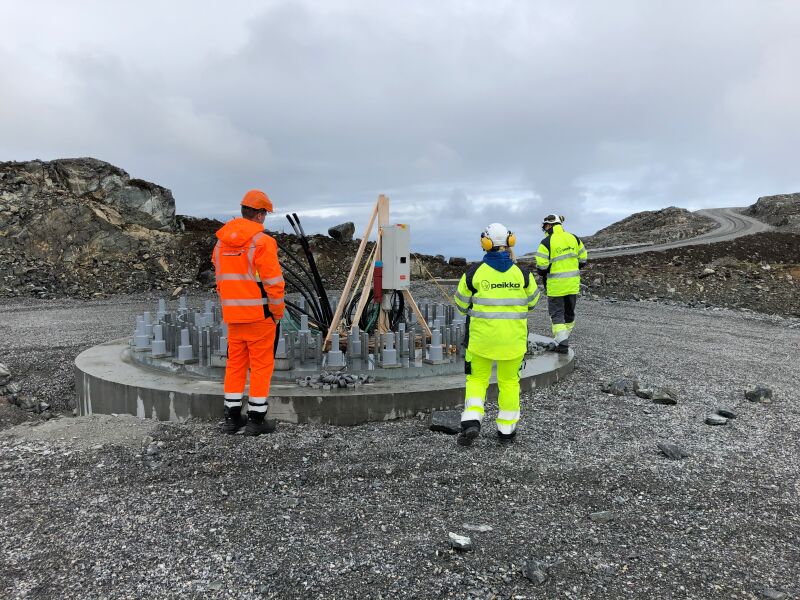 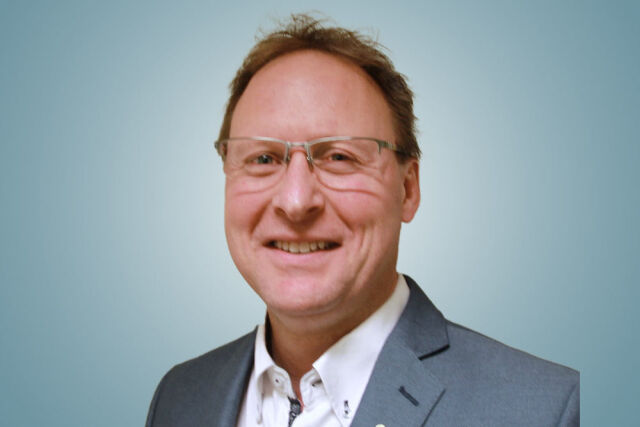